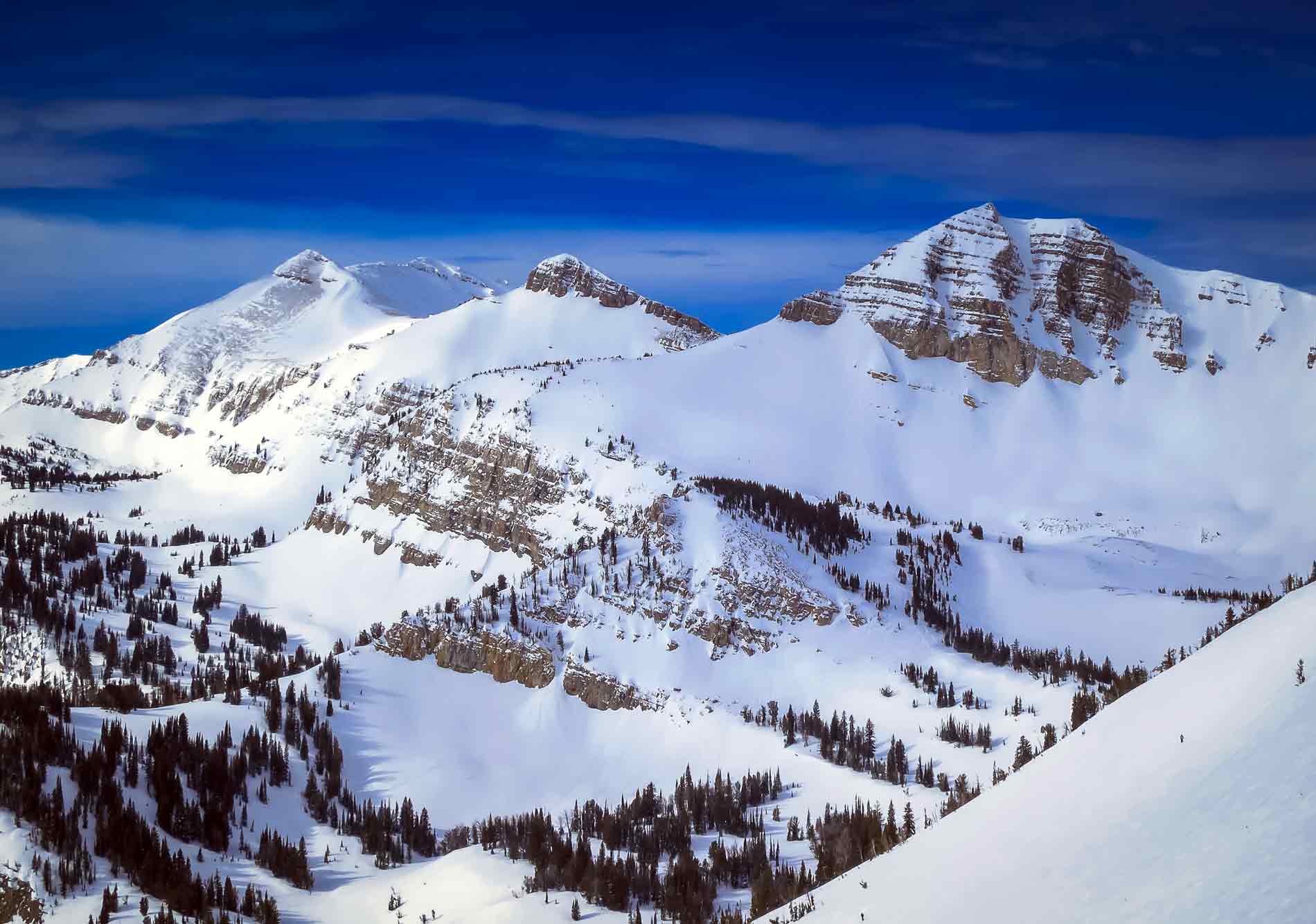 With decades of experience on the slopes, Marvin Skis is the premier provider of guided ski trips in Jackson, WY and throughout the region. You’ll find us wherever there’s fresh powder and idyllic nature scenes, and we’re ready to give you a skiing vacation you’ll never forget. Come explore Jackson Hole, Grand Targhee, Big Sky Mountain, Alta, Snowbird and Whisper Ridge resorts for some of the best skiing on the continent!

Marvin Howard, a force of nature

I started Mountain Movers in 1991 after being fired from my lifty job.We’d received a foot of snow, so I started the lift and took a bunch of runs – before we opened. For a guy whose desire to ski obviously transcended common sense and reason, the moving industry seemed a perfect place. The work itself is good ski training – heavy lifting, climbing stairs, the anaerobics of loading and unloading trucks – and the busy season is not winter. 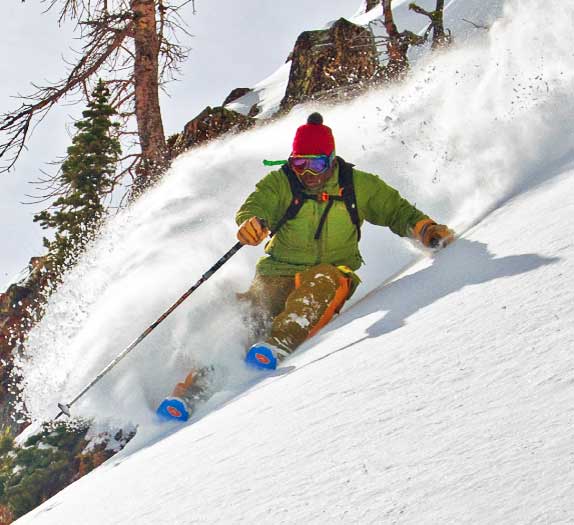 A Message From Marvin

Welcome skiers one and all! I wanted to introduce myself as your expert in the world of guided ski trips! As an avid skier and lover of the outdoors myself, I’m excited to share in new adventures with you as we embark on ski trips in some of North America’s most serene and iconic skiing destinations. I’ve been bouncing around the industry for over 30 years and have personal experience with the must-ski destinations we’ll be visiting on our trips.

My enthusiasm for skiing began in Vermont in the early 1980s, skiing with mostly friends at local resorts such as Killington, Mt. Snow and Okemo. After spending several extended spring breaks out west in places like Crested Butte, Breckenridge and Telluride, I decided soon after college I would dedicate myself to exploring and thriving in the Tetons—places like Grand Targhee and Jackson Hole Mountain Resort. Today, it’s these places I call home and where I’m always excited to bring guests on guided ski trips.

I’ve been fortunate enough to travel from the tallest peaks in Italy to the steepest couloirs in Argentina, exploring the world one country at a time. My worldwide travel experience makes me one of the most recognizable faces in the industry today, and I hope to give you a truly amazing experience that you’ll never forget. Join me on a guided ski trip and together, we’ll enjoy some of the best skiing the world has to offer. 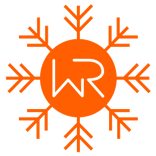 From Jackson, WY to Breckenridge, CO, there are no shortage of beautiful skiing opportunities in this region. Sign up for a seven-day guided ski tour today and choose your destination! We provide guided ski trips all around the world! 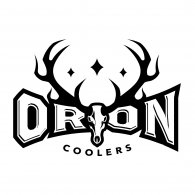 Several other noteworthy ski bums realized I was onto something and came to work for me. Photographer Chris Figenshau was a Mountain Mover on and off for about a decade as he developed his career. Micah Black lasted all of 12 days right before he signed his contract with Spyder and skied off into history. Forrest “Jump” Sandberg was one of the more influential, insightful employee/ski bums. He once jammed a 27-foot experimental aircraft into a 26-foot moving truck using wood to brace and block it and removing parts that were approved by the engineer.And there’s always “the immovable object.” There seems to be a 2,000-lb. gun safe in every household. But one especially large project – and publicly celebrated – was moving the Teton County Treasurer’s office over a three-day Labor Day weekend. With five trucks and 15 movers we transported hundreds of filing cabinets, desks, chairs, personal effects and over five decades of records, files, and personal information of Teton County residents. The treasury opened on Tuesday at 8 a.m. without missing a beat. Not one file was out of place. It was a monumental move for Mountain Movers.

Many moves have stretched the imagination and creativity of Mountain Movers. When Verizon upgraded all their satellite towers in the summer of 1999, I worked hand in hand with the helicopter crew. We airlifted satellite equipment, some weighing in at 1,500 lbs., to three mountaintops around the valley. I got most of my helicopter experience during this move.

Recently we completed the TSA security upgrade at the Jackson Hole Airport, exchanging four lanes of x-ray machines over four nights. My employee, Aaron Collota, and my general manager, Bill Alder, took on the task flawlessly, handling $10 million in security equipment and completing the task at 6 a.m. on July 3, in time for the busy July 4 weekend. Some of the equipment weighed 6,000 lbs. We used fork lifts, pallet jacks, and even the old Roman technique of wooden dowels to roll these items into place on the marble airport floors.

Skiing has also evolved into a career for me. I manage a website, marvinskis. com, and I’m very active on Facebook. I post my everyday adventures and observations on life that are in the moment. Some of my postings are entertaining, some irrelevant, and some just shameless self-promotion, but, as I see it, no one has ever stood out in a crowd by standing in the back of the room.

I love skiing and the ski community more than life itself! I have about 30 friends and about 100 clients that come out to ski with me every year. I ski about 110 days during the winter months and 10-14 days in the summer by traveling down to South America or up Beartooth Pass, where I used to do a fun clinic with Doug Coombs. I have done several trips with Benny Wilson and the JH Air Force crew to Whistler Blackcomb, Canada. From 2000-2009 I tagged along with Steve Jones and Teton Gravity Research to Europe and skied some great places in Germany, Italy, and France. The most memorable trip was aiding Erik Roner with his first ski base jump. We spent two days climbing and prepping a launch in the Italian Dolomites, just to have it all be over within a few seconds. But it launched Roner’s career and made me realize that I wanted to be a part of skiing for the rest of my life.
— Marvin Howard